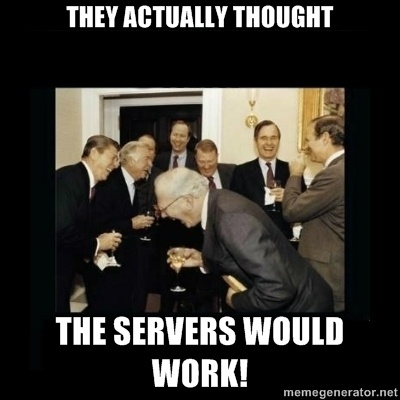 Thanks to an impeccably-timed server outage on Thursday night, Sunday became RG1's first raid in HC Blackrock Foundry.. Yet we had quite some success!

Seven bosses lay dead behind us, none of which gave us too much trouble. Tuesday will probably be back to Highmaul.