A tad bit late since we had to fabricate the pictures taken, we send some news regarding the Guild Event that took place a few weeks ago. 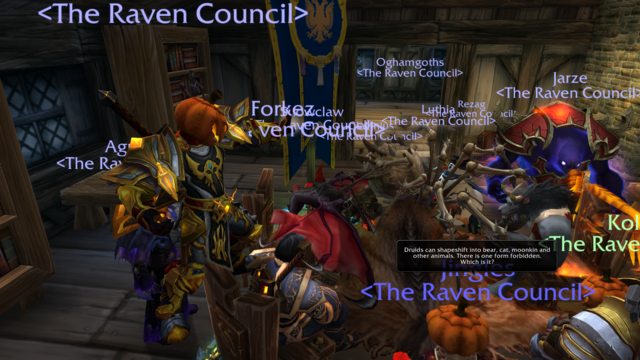 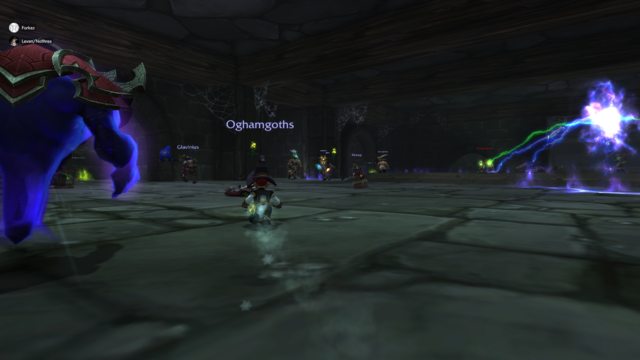 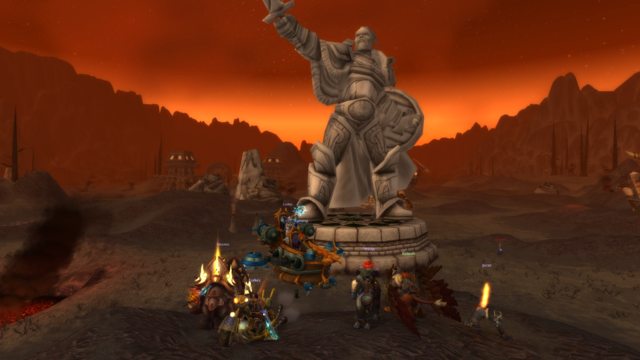 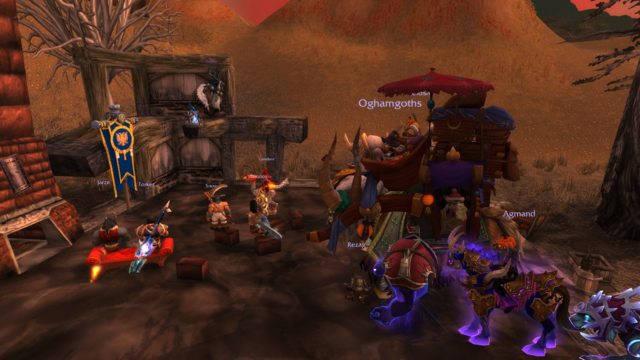 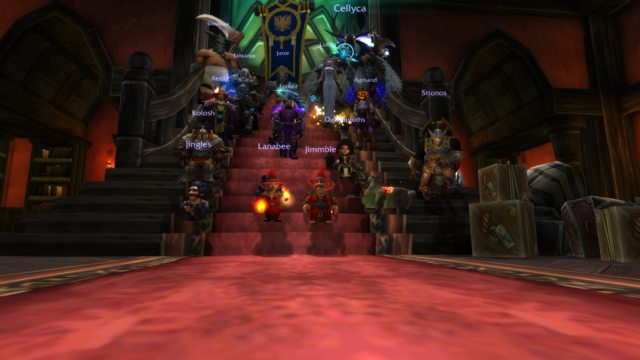